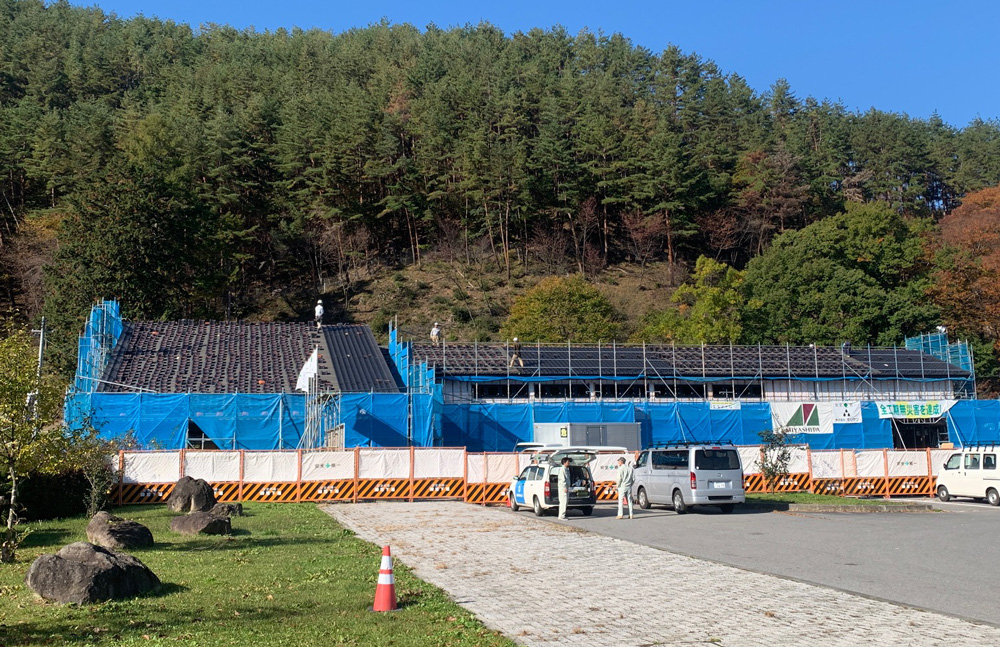 Construction of a roadside station, Malmello Station Nagato, which is under construction for the opening next spring, and the nickname of a large-scale agricultural direct sales place, as a result of a public offering from mid-August, a total of 59 entries were received from many people. It was.

On November 5 (Tue), the 5th Nagawacho Road Station Area Activation Promotion Committee discussed and decided as follows.
About the decision method, the top 4 points were selected by voting from the total number of 59 applications, and one point was decided as the final vote.

Reason for application
(1) A mysterious place that has produced black meteorite since ancient times. Rice, vegetables, and people nurtured by “water” polished with black agate stone. It is a nickname suitable for branding and PR in Kuroisoishi no Sato, Nagawa-cho, including the development of the entire region. Also, make it a direct sales office that connects immigrant settlers.
(2) Nagawa-cho, the place of origin of black sea bream. I thought that you could imagine the freshness of the vegetables with black brine.