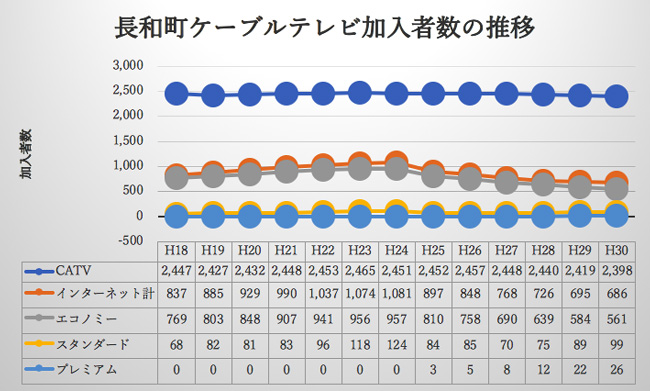 4. About operation of cable television after the project ends

The following 4 methods are conceivable.

About business other than television and Internet service 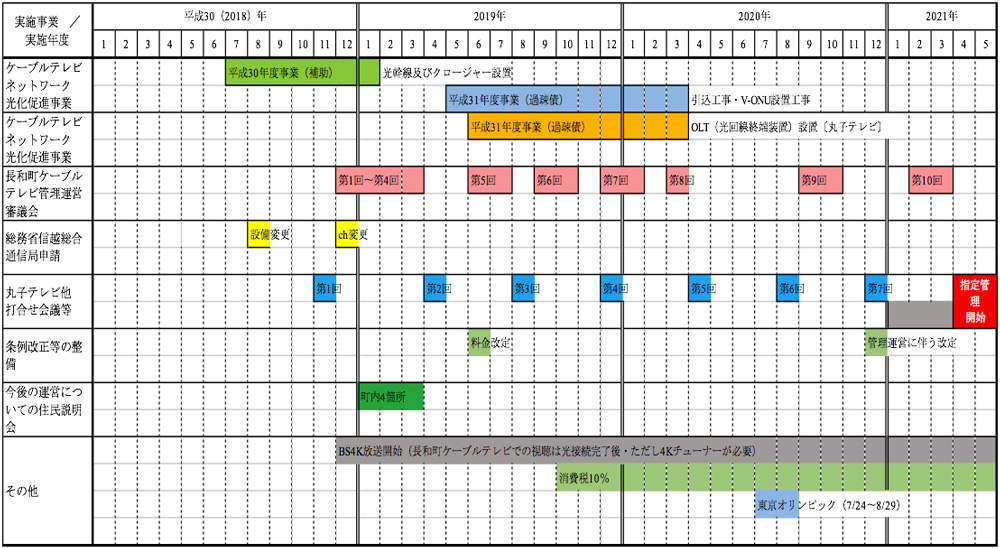 We'd love to hear from you!